Many desktop publishing packages and web page editors now use Lorem Ipsum as their default model text, and a search for ‘lorem ipsum’ will uncover many web sites still in their infancy. Various versions have evolved over the years, sometimes by accident, sometimes on purpose (injected humour and the like).

‘The Chancellor said today he wanted to show ordinary families that the dice weren’t loaded against them, but this Budget has failed to shift the odds in their favour.

‘Today’s OBR forecast shows inflation is set to rise to 3.9% this year, in contrast child benefit has increased by just 40p since 2010. The four year freeze to family benefits coupled with rising inflation already means that parents’ incomes are buying less and less each month; the Chancellor has offered them little to bridge that gap today.

‘In the UK 5 million children are expected to be living in poverty by 2020. Two thirds of children already in poverty are from the ‘ordinary working’ families the government says it is making a priority. But the increases to the National Living Wage and personal tax allowances announced mean little in the face of steep rises in inflation, the freeze to family benefits and cuts to tax credits for those with three or more children.

‘The Chancellor says he doesn’t want to burden our children’s futures, but today he missed a crucial opportunity to improve the lives of millions of children.’ 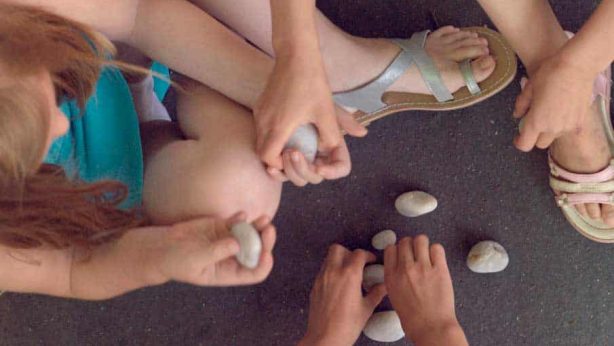